from the desk of Christian Hall

I’m pleased to let you all know that the search for the new X929 on-air lineup is now complete and set to debut on February 9th.

X Mornings with Tyler and Lynch
Nothing new to report here, except for the fact that after all of this is in place, they will become the longest current running program on X929 after only 5 months together.

Middays  – Matt Berry
Matt joined X back in 2009 and two years ago Matt had the uneasy task of taking over a show hosted by some guy named Greg. In time he developed a very healthy audience of his own. Congrats to Matt as he now takes on the task of taking over Miss Jefferson’s timeslot. 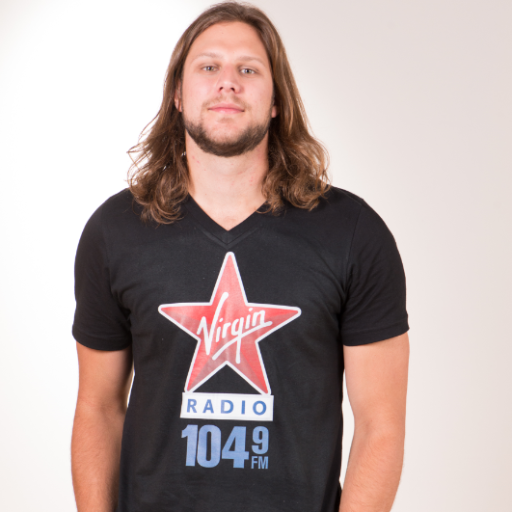 X Afternoons with Beckler and Seanna
X Afternoons with Beckler and Seanna was announced a few weeks ago and was set to start in late February. However, Beckler is now able to join X929 a little earlier than originally anticipated meaning X Afternoons will also debut on the 9th.
Evenings – Alex Carr
Please join me in welcoming Alex Carr to X929 as it’s new evening host. Alex, originally from Halifax, has been a Calgary resident for a few years and most recently spent his time on air as the Morning Host at Air 106.1 in Airdrie. You may have seen Alex at an open-mic night or two at Yuk Yuks, or maybe you’ll remember him as that guy holding up the line at Cineplex asking for a tap water; either way, he’s going to fit right in nicely on X929 evenings.

Weekends and Overnights – Graham Mosimann
Please join me in welcoming Graham Mosimann to X929 as it’s new Weekend and Overnight host. Graham comes to us from Lethbridge where he’s currently the Midday host and Music Director of the newly launched “Modern Music – The Bridge”. Before that, Graham spent time at Power 97 in Winnipeg and with the Roger’s Rock outlet in Grande Prairie.
(Bonus info, Tyler Middleton can now celebrate that he’s no longer the youngest on-air member at X. It’s my understanding Graham has him beat by a few months)
Graham is set to take over weekends on February 7th
………………………………………………