Our friend and client Sparky Taft put on his “17th Annual Media Party of the Year” in Seattle, Washington last night (Friday). This is the largest such media event on the west coast, maybe in the entire country.

Rarely do top TV and radio executives see each other, however, most all Northwest broadcast executives came together on Friday, November 14th for the “17th Annual Media Party of the Year” in Seattle.

About 100 TV and radio General Managers, Market Managers and Sales Managers came together from Seattle, Wenatchee, Yakima, The Tri-Cities and even as far away as Kelowna, British Columbia for this huge media event. 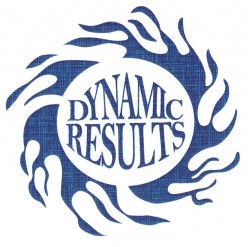