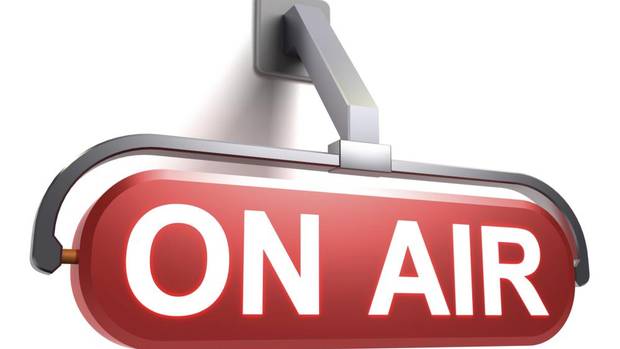 Role: Broadcast engineers have a wide range of responsibilities, the most important of which is keeping broadcasts on the air. To do so, broadcast engineers need to be skilled at designing, installing and maintaining transmission systems. They are also responsible for testing, modifying, and verifying the broadcast station’s technical standards.

Salary: Broadcast engineer salaries start at about $40,000 a year, according to Peter Warth, president of the Central Canada Broadcast Engineers trade association.

“A senior person might get up in the 80s, or if they’re less qualified or have less responsibilities, it might be in the 60 range, but it depends on the organization,” he said, adding that the top position at each organization earns a significantly higher salary. “A chief engineer of a station would be in the $100,000 to $120,000 range.”

Education: There is more than one path that leads to a career in broadcast engineering, but most begin with some form of postsecondary education.

A large number of institutions across Canada provide diplomas and certificates in engineering, broadcasting or electronics training, but according to Mr. Warth those who want to reach the higher end of the pay scale should consider a university degree.

Job prospects and the rest of the article HERE