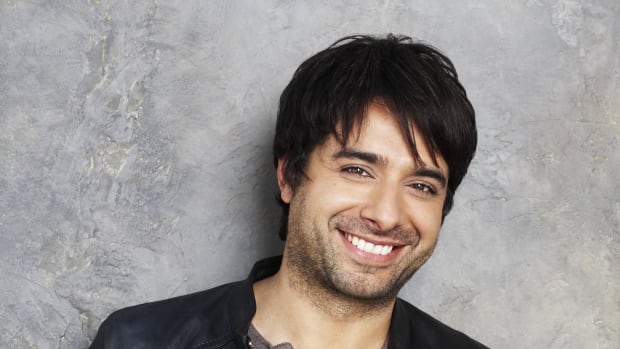 “The CBC is saddened to announce its relationship with Jian Ghomeshi has come to an end. This decision was not made without serious deliberation and careful consideration. Jian has made an immense contribution to the CBC and we wish him well,” the network said in a statement.

Late Sunday afternoon, Ghomeshi posted a lengthy message on his Facebook page in which he claimed that he was terminated by the broadcaster “because of the risk of my private sex life being made public as a result of a campaign of false allegations pursued by a jilted ex girlfriend and a freelance writer.”

“After this, in the early spring there began a campaign of harassment, vengeance and demonization against me that would lead to months of anxiety.”

Ghomeshi said he has “always been interested in a wide variety of activities in the bedroom” but only those that are “mutually agreed upon” and “consensual.”

Ghomeshi said he has been open with CBC about the matter and that he has “never believed it was anyone’s business” what he does in his private affairs but that he wanted his bosses to be aware of the situation.

“CBC has been part of the team of friends and lawyers assembled to deal with this for months,” he wrote. “On Thursday I voluntarily showed evidence that everything I have done has been consensual. I did this in good faith and because I know, as I have always known, that I have nothing to hide. This when the CBC decided to fire me.”

Ghomeshi added that CBC executives told him “that this type of sexual behaviour was unbecoming of a prominent host on the CBC.”

He also writes in the post that the CBC received no formal complaints or allegations.

Ghomeshi was set to host the Giller Prize awards ceremony on Nov. 10, but the organization tweeted Sunday that he would no longer be fulfilling that role.

Earlier on Sunday, Dentons Canada LLP, a law firm in Toronto, released a statement saying that Ghomeshi has instructed them to file a $50-million lawsuit against the CBC on Monday that “will claim general and punitive damages for among other things, breach of confidence and bad faith.”

Thanks for all the well wishes, you guys. I’m ok. Just taking some much needed personal time.