On this day in 1952, Vice-Presidential candidate Richard Nixon gave his“Checkers Speech”.  He defended his campaign against illegal contribution charges; even the gift of the dog Checkers to his family “could be attacked by some” he said, “but the kids love it, and we’re going to keep it.”

Also in 1952, Pay Television for sporting events began — with the Rocky Marciano-Jersey Joe Walcott fight, coast to coast, in 49 theatres in 31 cities. 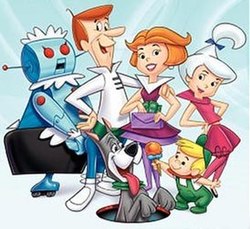 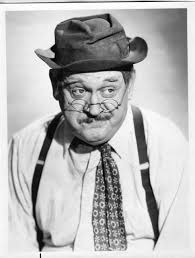 who late in his career was best known on TV’s Jack Paar Show & Hollywood Squares as Charlie Weaver (above), died following a stroke at age 68. 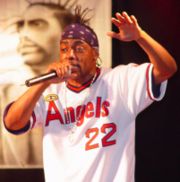 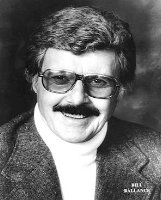 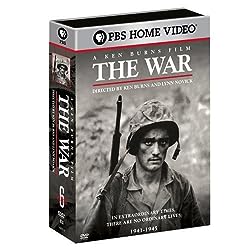 Drummer Leon Taylor of The Ventures is 59.

Actress LisaRaye McCoy-Misick (All of Us, Single Ladies) is 47.

Singer Erik-Michael Estrada of O-Town is 35.

Actress Kaylee DeFer (Gossip Girl, The War at Home) is 28.