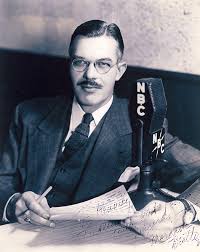 In 1942, actress/model Carol Wayne was born in Chicago.  She was the buxom blonde who appeared numerous times as the Matinee Lady in Johnny Carson Tonight Show skits. She was just 42 when she died Jan 13, 1985 in a drowning accident in Mexico. 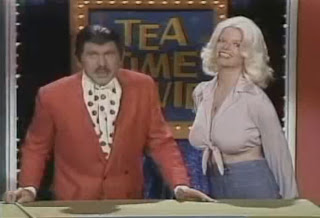 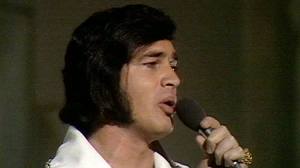 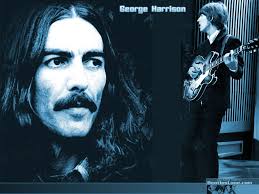 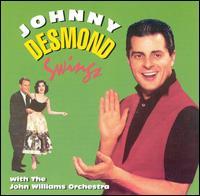 In 2012, country music’s Vince Gill was on hand to help unveil his new star on the Hollywood Walk of Fame.

Comedienne JoAnne Worley (Laugh In) is 77.

Actor-comedian Jeff Foxworthy (Are You Smarter than a 5th Grader?, Blue Collar TV) is 56.

Guitarist Pal Waaktaar of A-ha is 54.

Singer Darryl Anthony (Az Yet) is 45.

Singer Dolores O’Riordan (The Cranberries) is 43.

Actress Justina Machado (Six Feet Under, Three Rivers, Welcome to the Family) is 42.

Singer Nina Persson (The Cardigans) is 40.

Actress Natalia Cigliuti (Saved by the Bell: The New Class) is 36.

Penthouse Pet of the Year-2007/actress Heather Vandeven (Life on Top) is 33.

Actress Lauren Lupkus (Orange is the New Black, Are You There Chelsea) is 29.

Radio Mans fave with The Kinks

Thursday in Broadcast History .. May 27th