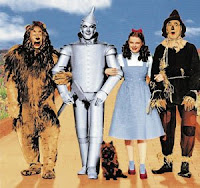 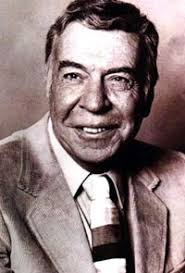 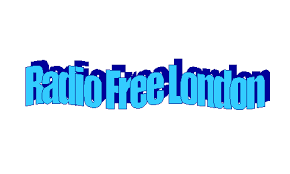 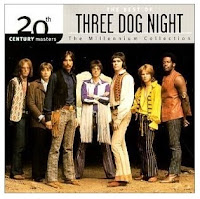 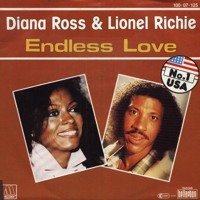 In 1986, six hours after emergency surgery on his vocal chords, the lead singer of the Norwegian pop group A-Ha wowed a packed audience at the Expo Theatre in Vancouver.  Using a local anesthetic, doctors at Vancouver’s St. Paul’s Hospital had removed a three-centimetre cyst from Morton Harket’s throat. The only hint that something was amiss? The show started an hour late. 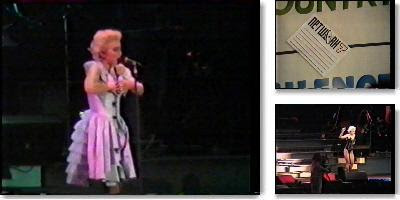 In 2001, the man who was the malevolent “Raymond  your host” in the early years of the radio thriller “Inner Sanctum Mysteries,” Raymond Edward Johnson (below), died at age 90. 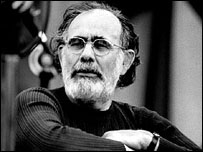 In 2010, the syndicated columnist who took the conservative side in the Point/Counterpoint debates on CBS TV’s ’60 Minutes’ (in the 1970’s), James J. Kilpatrick (below) died of congestive heart failure at age 89.

Also in 2012, the A & E cable network cancelled Gene Simmons‘s Family Jewels after seven successful seasons.  The reality series chronicled the life of the KISS bassist and his family.

Also in 2013, Winnipeg-born Mohawk actor August Schellenberg (below) succumbed to lung cancer at age 77.  His extensive film career featured many guest appearances in TV dramas and a recurring role in the CBC’s North of 60.

Actress Lori Nelson (TV’s How to Marry a Millionaire) is 81.

Actress Pat Priest (The Munsters) is 78.

Drummer Pete York of The Spencer Davis Group is 72.

Songwriter Jimmy Webb (By the Time I Get to Phoenix, Wichita Lineman, MacArthur Park) is 68.

Singer-guitarist Tom Johnston of The Doobie Brothers is 66.

Actor Rondell Sheridan (That’s So Raven, Cory in the House) is 56.

Singer-keyboardist Matt Johnson of The The (not a typo!)is 53.

Actress Debra Messing (Smash, The Starter Wife, Will and Grace) is 46.

Actor Ben Affleck (Against the Grain, Project Greenlight) is 42.

Singer Joe Jonas of The Jonas Brothers is 25.