In 1933, Sam Ross began his first day at work in the Toronto headquarters of Canadian Press.  After stints for CP in Winnipeg, Edmonton and Vancouver, Sam returned to Toronto to become the first manager of Press News Limited, the radio arm of Canadian Press.  By the end of World War II, Sam had resigned to become News Director at CKWX Vancouver.  After rising to become the station’s Assistant GM, he became the first broadcast member of the Ottawa Press Gallery. He retired to Vancouver where he died March 24, 1977 at age 71. 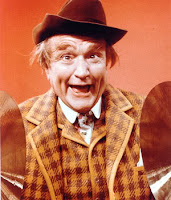 In 1937, comedian Red Skelton got his first taste of network radio as he appeared on the Rudy Vallee Show on NBC.  He went on to have his own top-rated weekly radio show and later a popular TV show. 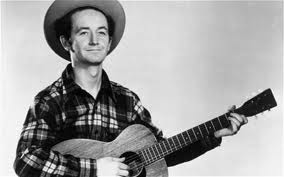 In 1991, Vancouver-based Bryan Adams started the fourth of sixteen weeks at No.1 on the UK single chart with ‘(Everything I Do), I Do It For You’. 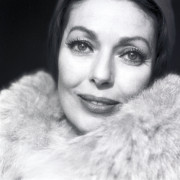 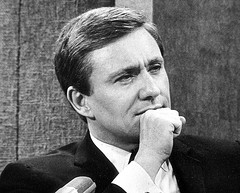 In 2007, media mogul Merv Griffin, creator of the TV game shows “Wheel of Fortune” and “Jeopardy,” died of prostate cancer at age 82.

Actor Casey Affleck (The Kennedys of Massacheusetts) is 39.