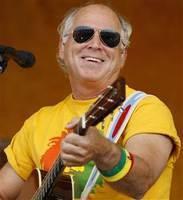 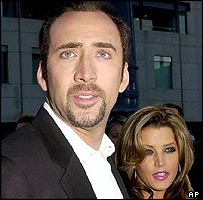 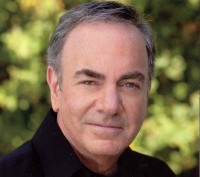 In 2013, singer Eydie Gorme, who enjoyed decades-long success as half of the duo Steve & Eydie and as a solo artist in her own right, died after a brief, undisclosed illness, six days short of her 85th birthday.  Her biggest hit was 1963’s Grammy-nominated ‘Blame it on the Bossa Nova.’  She first came to national attention as a singer on Steve Allen’s ‘Tonight Show.’

Singer Ronnie Bennett Greenfield (Ronnie Spector) of The Ronettes is 71.

Actor James Reynolds (Days of Our Lives) is 68.

Actor Daniel Hugh Kelly (Ryan’s Hope, All My Children) is 62.

Actress Rosanna Arquette (What About Brian, Shirley) is 55.

Actor Antonio Banderas (And Starring Pancho Villa as Himself) is 54.

Drummer Jon Farriss of INXS is 53.

Actor Justin Theroux (The Leftovers, The District) is 43.

Actor/narrator Michael McGlone (Trauma: Life in the ER, Mobsters, The Kill Point) is 42.

Actress Emily Warfield (Days of Our Lives) is 42.

Actor Leo Fitzpatrick (The Heart She Holler, The Wire) is 36.

Actress JoAnna Garcia Swisher (Reba, Better With You) is 35.

Singer Nikki Bratcher of Divine is 34.

Actor Lucas Till (Hannah Montana) is 24.

TV personality Kylie Jenner.(Keeping Up with the Kardashians) is 17.