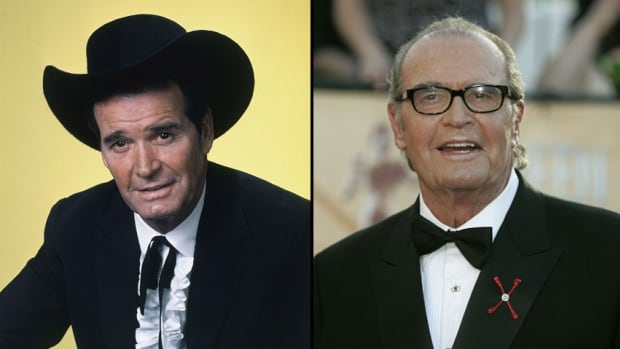 Actor James Garner, shown in character in a 1982 NBC file photo, famously starred as the wisecracking cardshark Maverick. The actor died on Saturday, according to Los Angeles police. He was 86. (NBC, Associated Press)
.
James Garner, whose whimsical style in the 1950s TV WesternMaverick led to a stellar career in TV and films such as The Rockford Files and his Oscar-nominated Murphy’s Romance, has died, police said. He was 86.

Police responded to a call around 8 p.m. PT and confirmed Garner’s identity from family members, Iniquez told The Associated Press.

There was no immediate word on a more specific cause of death. Garner had suffered a stroke in May 2008, just weeks after his 80th birthday.

Although he was adept at drama and action, Garner was best known for his low-key, wisecracking style, especially with his hit TV series,Maverick and The Rockford Files.

His quick-witted avoidance of conflict provided a refreshingly new take on the American hero, contrasting with the steely heroics of John Wayne and the fast trigger of Clint Eastwood. 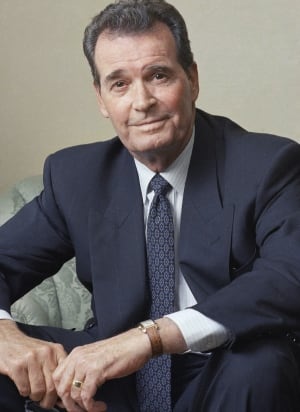 Well into his 70s, the handsome Oklahoman remained active in both TV and film. In 2002, he was Sandra Bullock’s father in the filmDivine Secrets of the Ya-Ya Sisterhood. The following year, he joined the cast of 8 Simple Rules … For Dating My Teenage Daughter, playing the grandfather on the sitcom after star John Ritter, who played the father, died during the show’s second season.

When he received the Screen Actors Guild’s lifetime achievement award in 2005, he quipped, “I’m not at all sure how I got here.”

But in his 2011 memoir, The Garner Files, he provided some amusing and enlightening clues, including his penchant for bluntly expressed opinions and a practice for decking people who said something nasty to his face — including an obnoxious fan and an abusive stepmother. They all deserved it, Garner declared in his book.