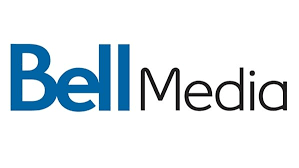 Bell Canada says it supports so-called ‘pick-and-pay’ options for all television channels not included in basic packages and has proposed a new model to sustain local programming in an era of increasing consumer choice.

“Bell agrees with Canadian consumers that they shouldn’t have to pay for channels they don’t want just to get the channels they do,” said Bell residential services president Wade Osterman.