In 1942, the first broadcast of the unique, hilariously-scripted panel show “It Pays to Be Ignorant” was aired on WOR Radio and the Mutual Broadcasting System. It eventually spanned 9 years on the air, moving first (in 1944) to CBS and in 1951 to NBC. In 1967, 400 million people around the world watched the Beatles’ “Our World”, the first TV special distributed internationally via satellite. The ‘Fab Four,’ backed by members of the Rolling Stones, Eric Clapton, Marianne Faithfull, Keith Moon and Graham Nash, performed “All You Need Is Love.” 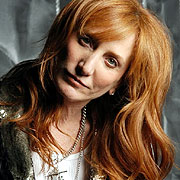 Still in 2009, a Sgt Pepper souvenir poster bearing the signatures of all four Beatlessold for $52,500 at a pop memorabilia auction in New York City. Other musical items that went under the hammer were a set of Bob Dylan’s handwritten lyrics, which made $25,000 and a bass guitar owned by Kurt Cobain sold for $43,750. 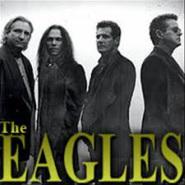 Actor Michael Sabatino (Days of Our Lives, Knots Landing) is 59.

Actress Angela Kinsey (The Office) is 43.

Actress Blaine Saunders (The Middle) is 21.