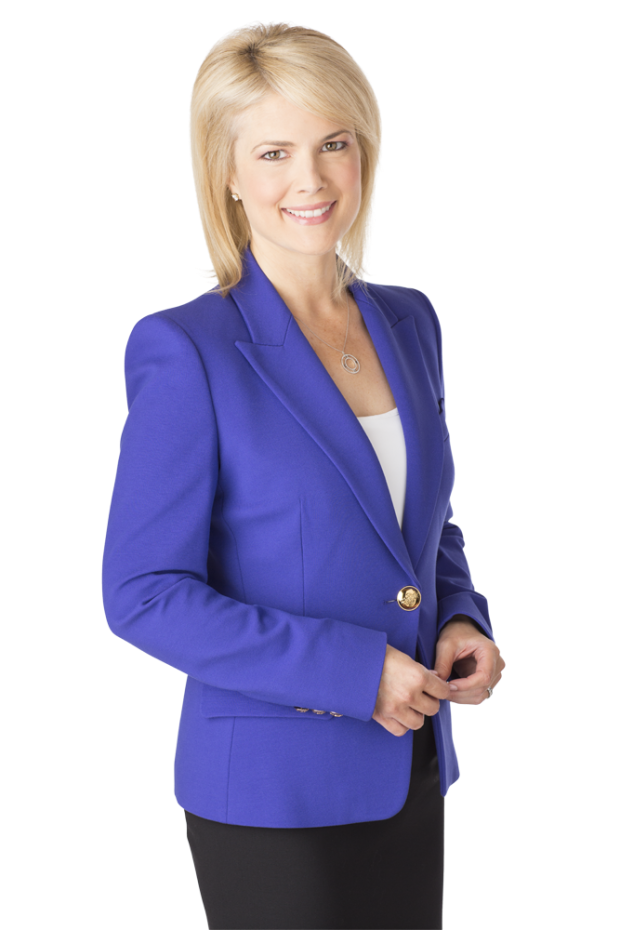 CTV News at Six anchor Tamara Taggart has been honoured with one of the broadcasting industry’s highest awards.

The B.C. Association of Broadcasters has chosen Tamara as its 2014 Broadcaster of the Year.

The BCAB made the announcement Friday night at a ceremony in Whistler.

The prestigious award recognizes broadcasters who make a special contribution to the industry and the community. The awards committee singled out Tamara not only for her 17 years on television in B.C. but also for her contributions to many charitable campaigns.

The CTV News at Six co-anchor is the chair of the B.C. Women’s Hospital “Hope Starts Here” campaign.

She also sits on the board of the Kettle Friendship Society and many other foundations.

The award wasn’t the only honour for CTV on Friday night.

CTV News at Six also won the BCAB Excellence in News Reporting award for our coverage in October of a large fire on Columbia Street in New Westminster.