He was “Amos” on the famed, longrunning “Amos ‘n’ Andy” radio show, and played a host of other characters including “The Kingfish.”  He died of heart failure Dec. 10 1982 at age 83.

In 1908, actor Rex Harrison was born in Lancashire England. Besides his many successes on the stage & in film he performed 8 times on TV’s Ed Sullivan Show; among his several dramatic assignments were appearances on The US Steel Hour, The Dow Hour of Great Mysteries & Omnibus, plus two TV movies. He died of pancreatic cancer June 2 1990 at age 82.

In 1935, the radio program, Rhythm at Eight, made its debut. The star of the show was 24-year-old Ethel Merman. 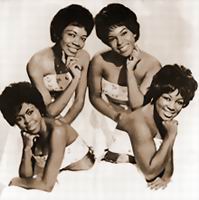 In 2001, the 200th episode of “Walker, Texas Ranger” starringChuck Norris. aired on CBS. 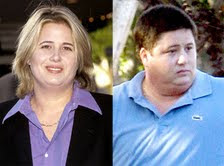 In 2011, in Florida, one of the co-founders of the 1960’s folk-rock band Spanky And Our Gang, guitarist Nigel Pickering, who played on their hit tracks Like To Get To Know You, Lazy Day, and Sunday Will Never Be The Same, lost his battle with liver cancer at age 81.

Singer Ian McCulloch of Echo and the Bunnymen is 55.

Actor Henry Cavill (The Tudors) is 31.