In 1922, radio station KNX Los Angeles, the longtime West Coast flagship of the Columbia Broadcasting System, signed on for the first time. 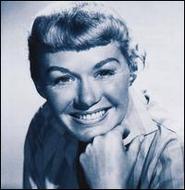 In 1968, Steppenwolf (below) made their U.S. television debut performing their smash hit “Born To Be Wild” on ABC’s “American Bandstand.” 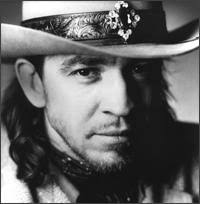 In 2012, orchestra leader Mort Lindsey, who led the band for Merv Griffin’s, Judy Garland’s and Barbra Streisand’s TV shows, died at age 89, as a result of complications from a broken hip.

Also in 2012, TV game show producer Bob Stewart, who helped develop The Price Is Right, To Tell the Truth, The 10,000 Pyramid, and Password, among many others, and who came to Canada to produce several 1980’s game shows in Toronto and Montreal, died of natural causes at age 91.

Singer Peggy Santiglia of The Angels is 70.

Singer Jackie Jackson of The Jacksons & Jackson 5 is 63.

Toronto-born actor Will Arnett (The Millers, Arrested Development, 30 Rock) is 44.

Actress Grace Phipps (The Vampire Diaries, The Nine Lives of Chloe King) is 22.