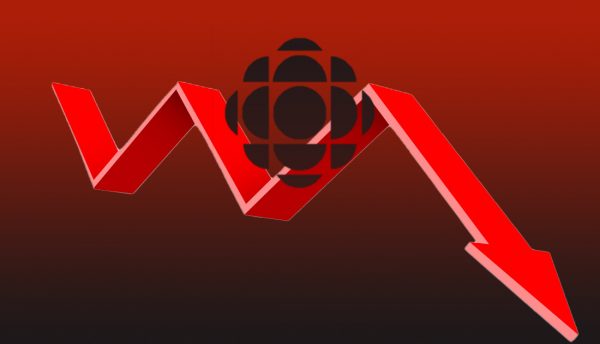 It’s a disastrous figure for a Crown corporation currently in the middle of internal squabbles over a decision to offer sponsored under the CBC banner.

The CBC has turned the record sum of cash they received from the Liberal government into its worst ratings in history, new figures reveal.

Despite getting $1.5-billion of taxpayers’ money, data from the CRTC show the CBC has dropped to less than 3.9 per cent of viewership across Canada in 2018-2019 – a whopping drop of 25 per cent in just one year.

It’s a disastrous figure for a Crown corporation currently in the middle of internal squabbles over a decision to offer sponsored content under the CBC banner. Some CBC journalists fear that the move will weaken the public’s trust in them further, while many in the private sector believe that the move will crowd them out of an already dwindling advertising market.

The NW Just Got A Little Less Funny, by Tim Hunter