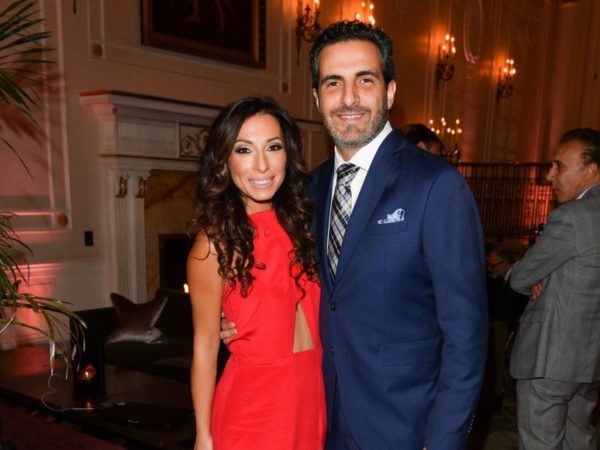 Gargiulo and Depalo were told Wednesday that their services were no longer required, and the station scrubbed references to them from its website.

Listeners of Virgin Radio 95.9 are upset with the station after it quietly dismissed its morning team of “Freeway” Frank Depalo and Natasha Gargiulo last week, and on Monday morning announced it had hired “Cousin Vinny” Barrucco and Shannon King to replace them.

Barrucco comes back to the station from arch rival The Beat 92.5, which he left Virgin to join when it launched in 2011. He left The Beat in February, being coy about where he was going. It’s standard practice in the industry to have a non-compete clause that prevents you from immediately leaving for a competitor, so Barrucco has been off the air for six months.

King comes to Virgin from Kiss 105.3 in Sudbury, Ont., and before that Kiss 99.3 in Timmins, Ont. She’s originally from Guelph, Ont.